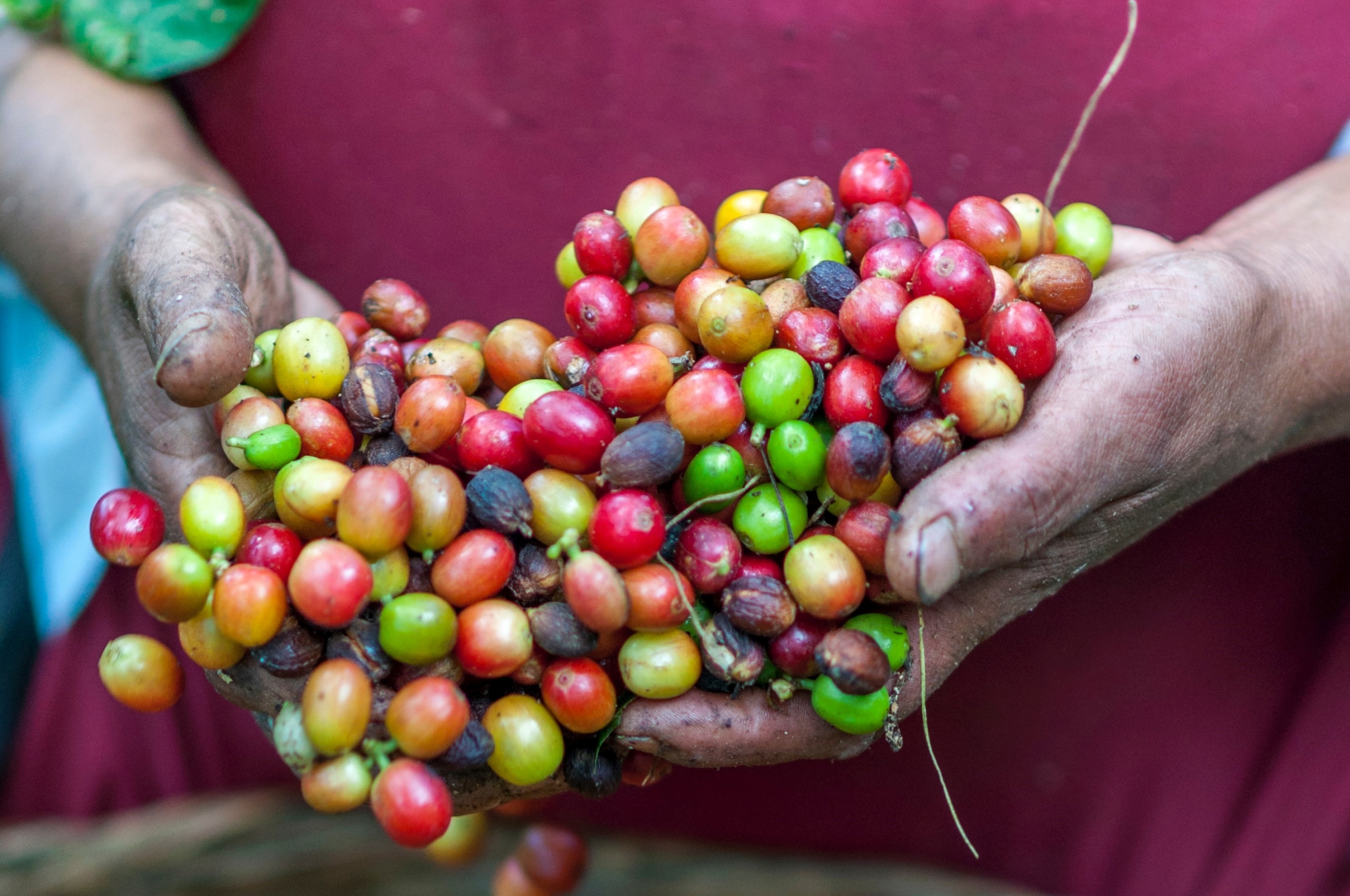 Travelling is not only sightseeing, but also getting to know the culture of a destination, feeling the rhythm of a place, listening to its noise and music, seeing its colours, tasting its food and breathing in its many scents. For many people, there is nothing better than experiencing the destination with all five senses, so that once they are back home a shape, a colour, a sound or a smell reminds them of the place they have visited. In this globalized world, there is still a lot of diversity in the ways we live, eat and do things.

A good example of this is coffee. It is said that it comes originally from Ethiopia in Africa and that its cultivation and trade began on the Arabian Peninsula before expanding to Persia, Egypt, Syria and Turkey. Nowadays, coffee is one of the most popular beverages in the world, its aroma and taste depend on where it has been planted and grown. For instance, Ethiopian coffee has floral notes, while in South America, it smells like citrus plants. In Brazil, the coffee aroma reminds us of nuts and chocolate, and in India it smells like spices.

Coffee is also served and drunk differently around the world. In Portugal, Mazagran, an iced coffee beverage with lemon juice, is very popular. In Mexico, Café de Olla is the favourite choice, a coffee simmered with a cinnamon stick. Finnish people love to drink coffee with cheese curds, while in Turkey and Greece it is prepared in a brass pot and drunk unfiltered.

If there is a grand that evokes places through coffee, it is Nespresso. The company offers a wide range of coffees inspired by the taste and scent of the green beans in different parts of the globe, such as Paris via cereal and biscuits notes, or Istanbul via a mixture of coffee beans from Asia and Africa with fruit and almond notes.

Its latest launch is the Colombia Organic coffee, made of beans cultivated in Las Planadas in the Colombian region of Tolima. It is a creamy and persistent coffee, with a balanced and sweet taste, as well as with bread, roasted cereals, red berries and wine notes.

Exploring the world through coffee is a wonderful way of travelling. Can you think of a better way to gain a ‘taste’ of what’s out there?

There are no comments 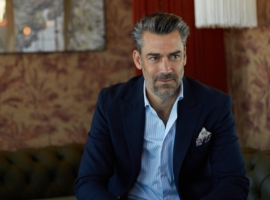 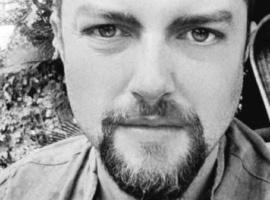